The World in your Pocket at 11 Years Old 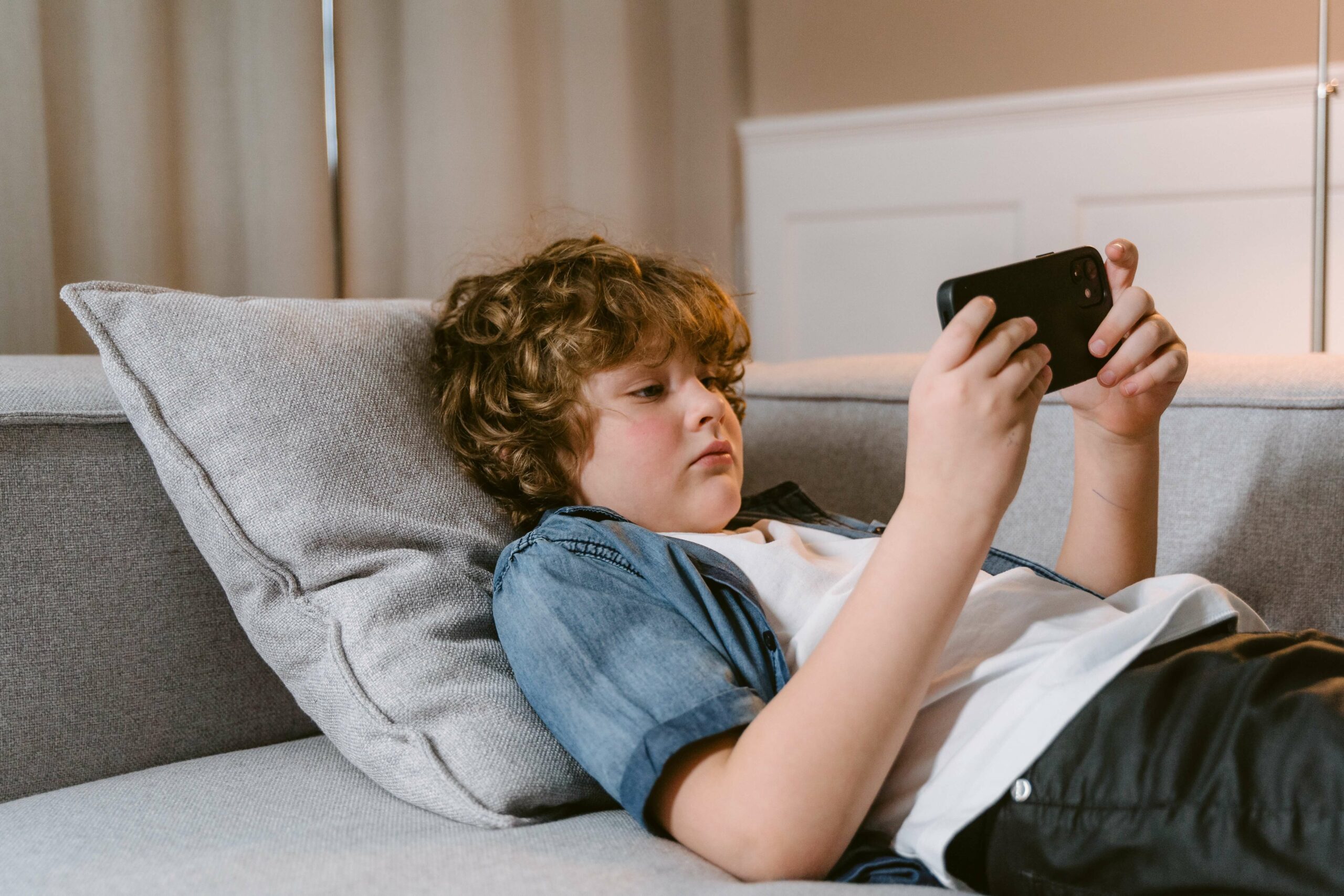 Should I give my child a smartphone?

The unprecedented evolution of technology in my lifetime has brought many conveniences to life.  Specifically the smartphone. From Google to Uber Eats to staying in touch with loved ones, we all have the world at our fingertips. The smartphone has become a major part of everyone’s life and it’s not going away.

Working with students I hear a lot about how they are using their phones. I distinctly remember a young student who was in elementary school telling our youth group that her average use of TikTok was just under twelve hours a day. I immediately said, “There is no way!!”. To my surprise, when she showed us her iPhone usage, she was telling the truth. This made me wonder, how is this technology affecting us?

There have been many positive benefits from this explosion of technology. According to a study done at Concordia University, three benefits of using a smartphone as a child are self-sufficiency, digital literacy, and access to emergency services. In my observation, phones are the main way in which students connect in today’s world. I remember, as a kid, walking across town and knocking on my friend’s door hoping he was home! Not sure if that still happens today. It is no surprise that technology is forming our culture with our kids being right in the middle.

What is alarming, is that with the rise of technology, Ontario teenagers have reported an increase in moderate to serious mental health problems from 24% in 2013, to 34% in 2015 and 39% in 2017. Between 2007 and 2014, Canada has seen a major increase in self-harm by 110% and suicide is now the second leading cause of death in Canadian youth. Can you guess what was released in 2007?

Talk to your friends about how they manage their children’s phones. This should not be a taboo subject.

Many research studies try to answer the question, “Should we allow children to own smartphones?”. It seems that many of us believe they should as a 2019 report done by Common Sense Media, found that over half of children under the age of 11 own a smartphone. I think a better question to ask is “When a child gets a smartphone, how can we help them succeed?”. Here are four ways according to PBS that parents or guardians can help their children succeed with the inevitable reality of them owning a smartphone.

When to give your child a phone and how you choose to manage it is ultimately your decision and there are many great resources and protections out there. Talk to your friends about how they manage their children’s phones. This should not be a taboo subject. Let’s guide our kids with a proactive approach, setting the boundaries they need to ensure safe use. Working with youth I am surprised with how many students tell me that their parents never check their phone or phone usage. Our kids need to be taught how to navigate well in our technological world.  Adults are not immune to the impact of the smartphone era. If you are a parent, your children are learning from your example. Dan Kaufer, MD, was a neurologist and director of the UNC Memory Disorders Program. He found that in adults, overuse of smartphones can affect how you think, impair social and emotional skills, and can make your brain “lazy”.

One way we can keep technology in its appropriate place is by prioritizing other habits. Going outside and leaving your phones behind, having a family day where phones are put on silent, or maybe putting phones away when you are with other people. Let’s appreciate the world of technology but remember that technology should not rule our lives.

We do not know what challenges are coming next with the growth of technology, but what has never changed is the value of family and personal connection in our lives. We all have the whole world in our pockets. Let’s use that to our benefit, not our demise. Let’s teach our children how to use technology in a healthy way, and let’s prioritize what is and always has been important. 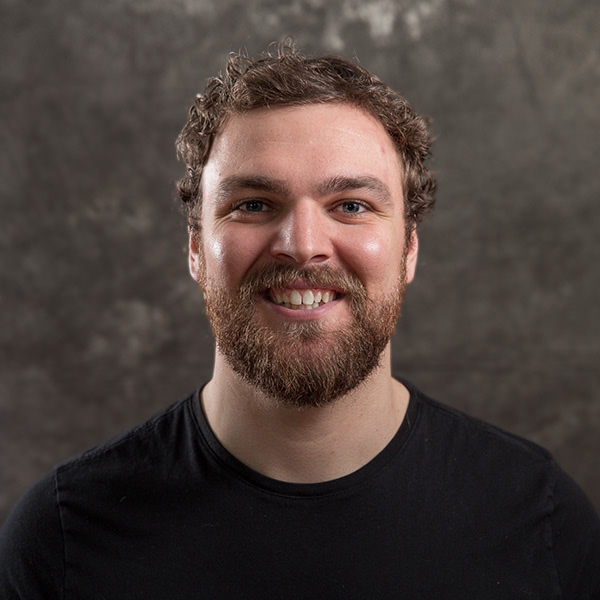 Greg Barker
Greg is a son of Stouffville. As a young student, Greg was a passionate athlete, first with hockey and then due to injury, shifting to track and field (throwing the discus, shot put and javelin) where he was nationally ranked. As a post-secondary student, Greg competed in the USA in the NCAA. He now fishes weekly in all seasons and enjoys time spent with his wife. 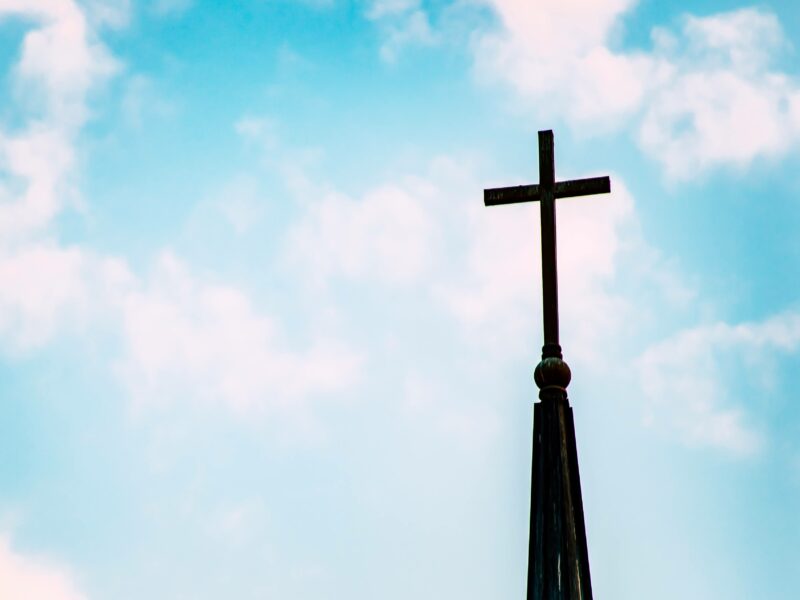 Why the church matters

“You want to know something about Christians and their churches?” Grandpa asked loudly at the dinner table. As with many Asian family patriarchs, dinner time
READ MORE >> 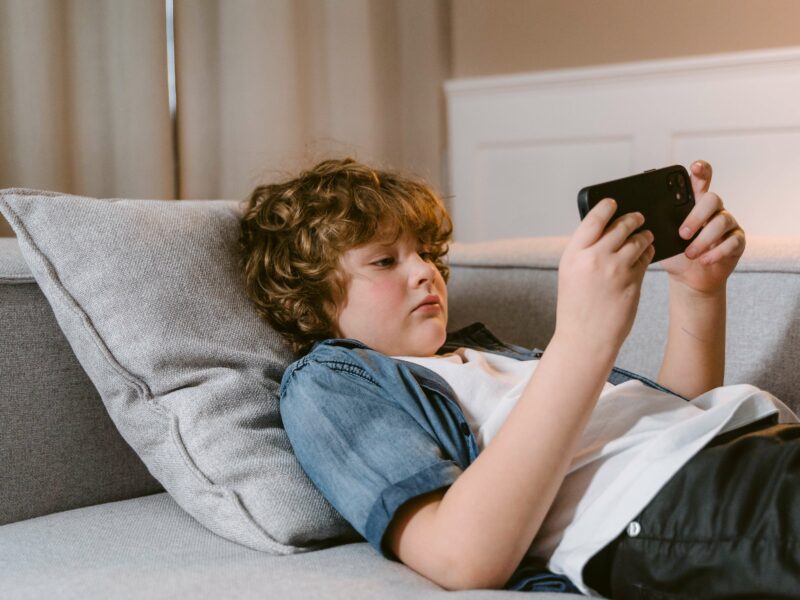 The World in your Pocket at 11 Years Old

Should I give my child a smartphone?

The evolution of technology has come with many upsides. From uber eats to staying in touch with loved ones across the world, technology, specifically the
READ MORE >> 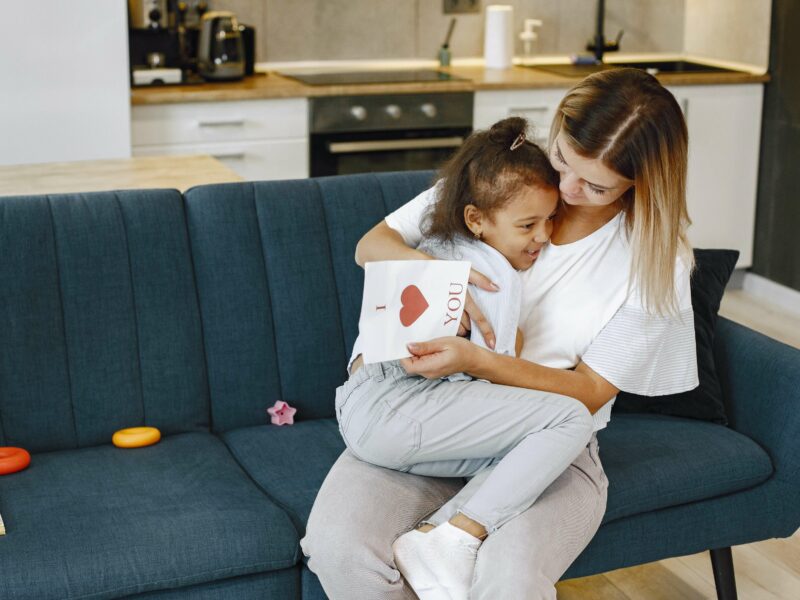 Gratitude: The Antidote to Entitlement

I think it is safe to say none of us want to raise entitled kids. That was one of the things on my “My Kids
READ MORE >>